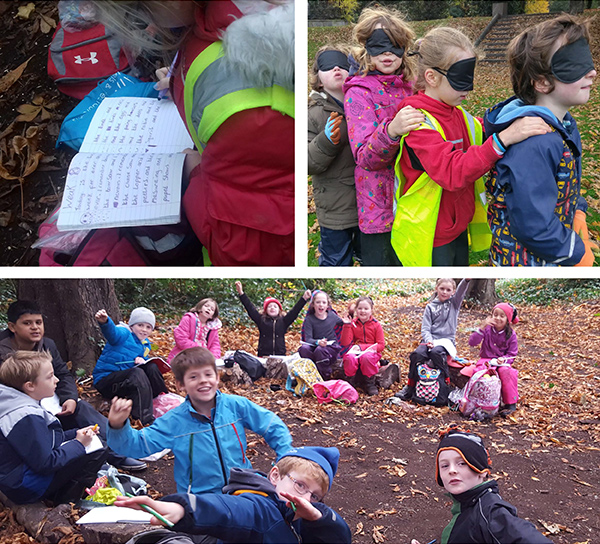 Close links to regular curriculum objectives - The success of this project is dependant upon the skills of the staff, who can identify the opportunities for learning that emerge from the children’s interaction with the setting. The involvement of the class teacher increases the potential for a transfer of learning to the indoor classroom setting. As just half the class are involved at a time, the remaining pupils benefit from an enhanced and individualised classroom experience. 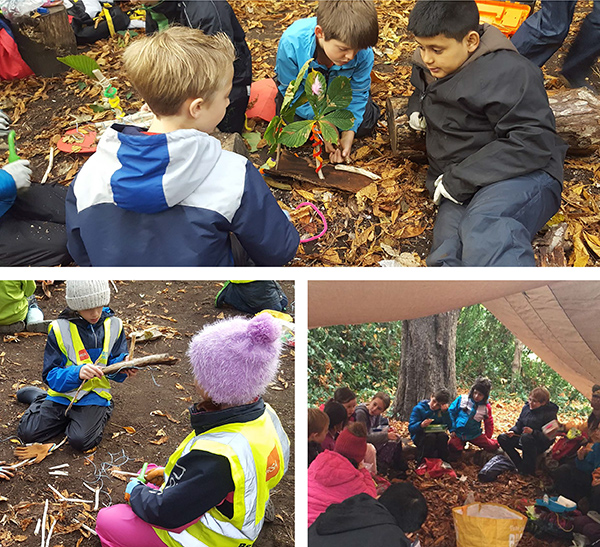 Freedom to explore the multiple senses - Forest School requires sustained contact with the woodland area. Each session started indoors at 8.30am and by 9am the children are outside.  Children returned to the class at 11.45am.  The weather has varied from snow to rain to warm sunshine. There were particularly positive outcomes for this aspect of the project.  For example, one parent said…he wants to join the scouts and go out into the woods and light camp fires…Another said…x showed great enthusiasm for a hard cycle on holiday recently and instead of complaining said it was a great achievement.